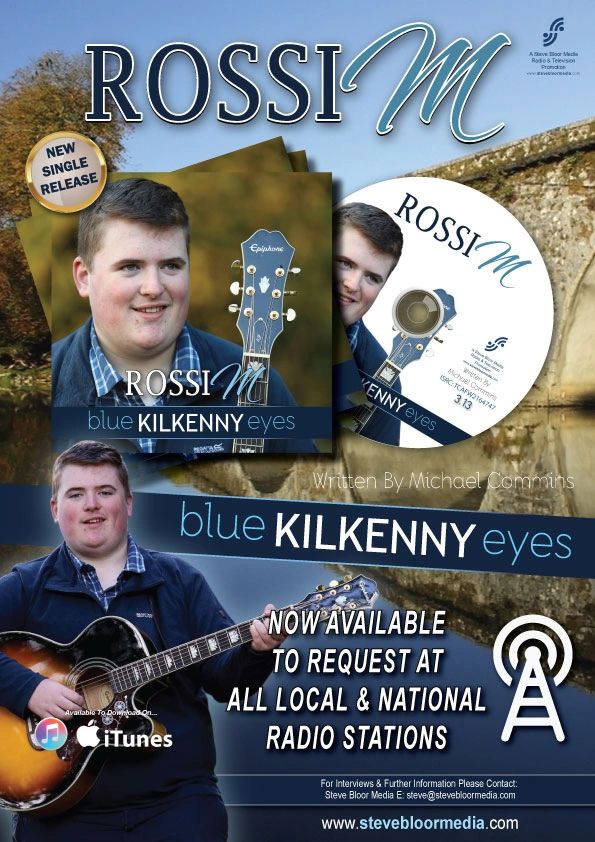 Rossi M is just 15 years old and from Stradbally in County Laois, Ireland. Rossi M's Latest single release "The Old Mans Wish", Ross  has  turned the old monologue into an Upbeat Quick Tempoed Catchy Song with the Helping hand of Alistair Fingleton. This is Rossi’s 2nd Release with his last successful single release on the 19th of April which was "The Kingdom I Call Home". The song has a great meaning behind it, it is about an Old Man in New York originally from County Laois who wants the man returning to Laois to give his love to the various places mentioned in the song.

The Kingdom I Call Home Promo