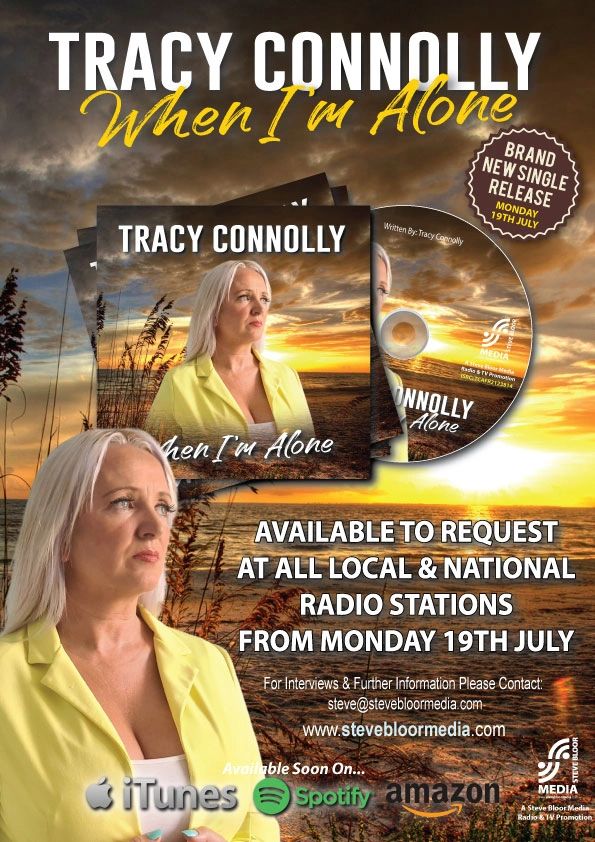 new single entitled “When I’m Alone&quot; Signposting things to come as the Mallow based and Cork

feelings alone. I felt when noone else can carry you you’ve got to carry yourself. Losing my father

was the hardest time in my entire life. We both served in the Military together and we had an

incredible bond. We even shared war stories as he served in Cyprus and the Congo and I had served

in Lebanon and Kosovo. We both served in war torn areas. I was very proud of him as he received a

distinguished service medal for saving alot of lives in the Congo 1960. He will be forever my hero. My

father was a great teacher and his loss was one of my biggest wounds. I remember the week he

passed I came home to a dark empty house and just sat in my kitchen and cried. Then I thought how

will I ever get over this and the words and song just flowed out. I had two verses and a chorus. I kept

thinking thats all he ever wanted me to do sing, write and play music. He was forever supporting and

guiding me throughout my life.

In her song the note which rings most true is that which is imbued with a certain trembling,

Celtic melancholy. Throughout the song you can feel the presence and sadness of her

poetry which she sings with a loss within her soul.

Country itunes for 3 full days. Not bad for her first release. A song that received widespread

radio play throughout Ireland, Perth and UK. With support from the likes of Radio Stations